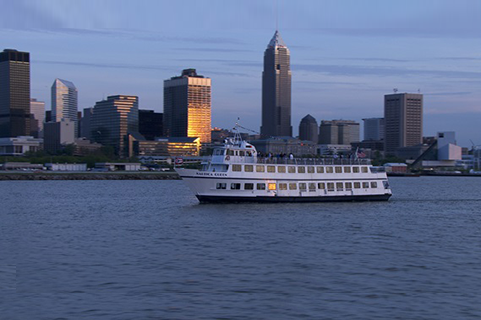 According
to a new report from the U.S. Department of Commerce, Cleveland
ranks 29th among the nation’s top export cities. In 2013, exports
from Greater Cleveland topped $11 billion, helping to grow and
sustain thousands of jobs.

Ohio ranked No. 9 among states for number of jobs supported by
exports and Greater Cleveland accounted for  22 percent of
Ohio’s export trade, the highest margin in the state.

The largest categories of goods exported from Cleveland in 2013
were chemicals, machinery, transportation equipment, fabricated
metal products, and computer and electronic products. Most of the
made-in-Cleveland products were headed to Canada, Mexico, China,
Germany and France.