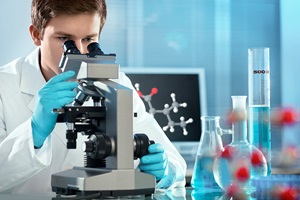 Midwest
healthcare companies attracted $1.8 billion in new investments
across 243 companies in 2014 according to the BioEnterprise Midwest Healthcare Growth Capital
Report. The totals are the highest recorded in both dollars and
number of companies funded since BioEnterprise began compiling the
report in 2005, surpassing the banner 2007 by 46 percent and 2013
by 135 percent.

Ohio ($499 million) and Minnesota ($406 million) led Midwestern
states in attracting investment dollars; Minneapolis ($403 million)
and Cleveland ($398 million) were the leaders among Midwest
regions. In both states and regions the number of companies
receiving funding decreased.