More Big News For Mr. Beams as the Cleveland Startup Enters into New Relationship with Amazon 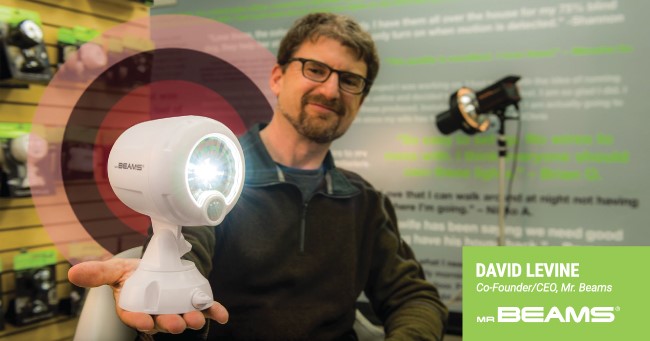 2018 has been a busy year for Cleveland startup Mr. Beams. In January, the company announced it was being acquired by fast-growing California startup Ring.com. One month later, it was announced that Ring.com had been acquired by the online retail giant, Amazon. The deal will enable the company’s innovative LED lighting technology to be utilized by one of the world’s largest corporations.

Mr. Beams is a JumpStart portfolio company that has benefited from the organization’s support. JumpStart is a nationally recognized nonprofit accelerating the success of diverse entrepreneurs, their high growth companies and the ecosystems supporting them.

The steady rise and successful exit of Mr. Beams will no doubt be an inspiration to countless other Northeast Ohio entrepreneurs, as the company joins the ranks of other prominent success stories such as TOA Technologies, CardioInsight, Explorys and CoverMyMeds.