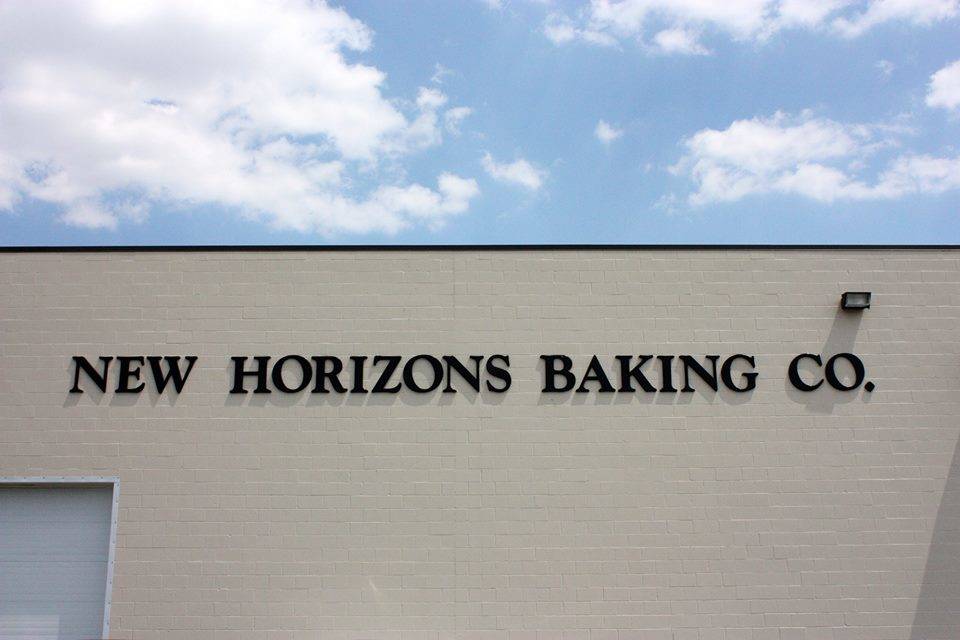 In a press release, New Horizons Baking Company announced that it has chosen Norwalk, Ohio for a new $4.6 million expansion project that will add over 5,200 square feet to its existing footprint. The project will bring an estimated 18 new jobs to the Norwalk area.

As noted in the company’s press release, “The investment in the building and new equipment allows New Horizons to remain a strong leader in an increasingly competitive industry, strengthening the company’s position in the North American market. The company currently employees over 400 team members at its three facilities, two of which are in Ohio.”

New Horizons Baking Company is a U.S. based, family-owned and operated food manufacturing business that has been producing soft rolls, English muffins and bagels for its customers since 1967. New Horizons proudly serves their baked goods to clients across the country and is known for their exceptional commitment to their workforce, customers, quality and innovation.

The company will immediately start the hiring process for the new positions, with plans to have the new team members in place for training by early April 2018, with additional hiring for summertime work at the facility coming soon. For a listing of new and open positions, go to www.newhorizonsbaking.com/careers.